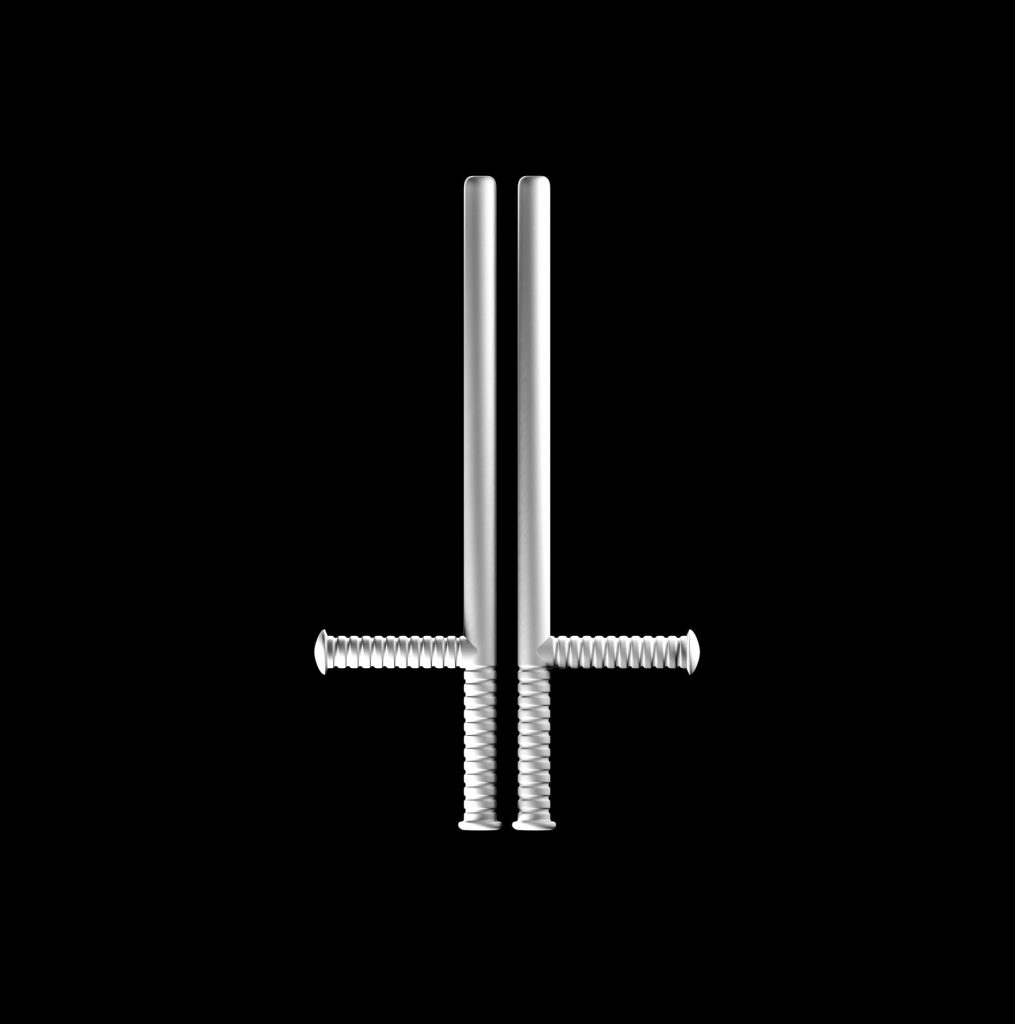 If you don’t know them, Zeal and Ardor is an “avant-garde #blackmetal” project by these guys. 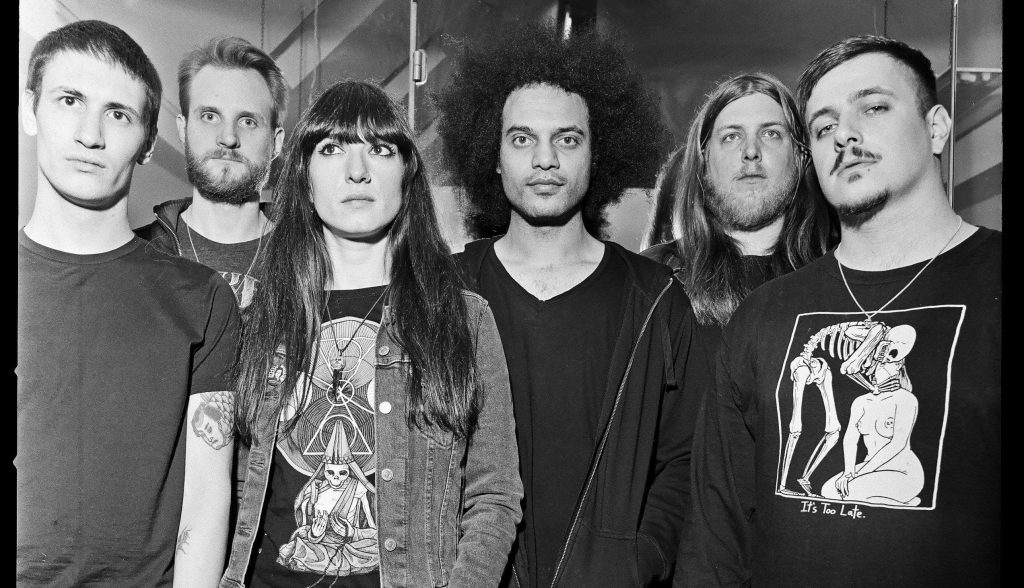 Yet, avant-garde black metal is quite reductive as a definition.

The music is actually a mix of African-American Spiritual and Black Metal. Now, the project has started when Manuel Gagneux, engaged in a discussion on 4chan, was told by 2 users to fuse “black metal”, with “nigger music”.

Manuel actually did it, and so Zeal and Ardor was born. Soon the concept for the band was added, for some lore: “what if American slaves had embraced Satan instead of Jesus?”
The first album “Devil is fine” followed. 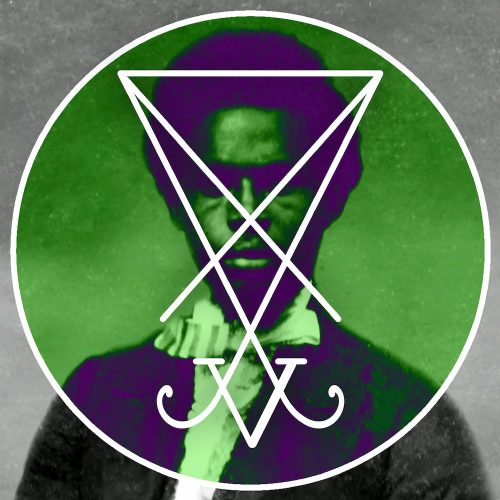 After the release of a few singles the second album arrived: “Stranger Fruit”. The title is a reference to “Strange Fruit” by Billie Holiday, a song about racism and lynching of African Americans.

A few tours and a live album (live in London) followed. And then some silence for almost a year.

Two days ago (2/9/20) that picture was posted, in a moment of great unrest in the US, started from the rage of black people against the cops. Is it a coincidence?

Today Z&A released a couple of tracks from the new ep “wake of a nation” on their bandcamp.

The lyrics for both tracks discuss police brutality and repression, making clear (as if that was necessary) that Z&A has always been a political project.

Here is the post that launches the new EP:

Frederik Pohl once said:
“It is and remains my conviction that a story has to speak for itself, and that any words a writer adds to it after he has finished telling it are a cop-out, a lie or a mistake.”

While I agree I feel pressed to make an exception for this EP.
‘Wake of a Nation’’s intent and context should be obvious. I like to revel in ambiguity and in room for interpretation. This is not the case here. These 6 songs are a knee jerk reaction to what has happened to my fellow people in the last months. Originally I was set to record an album scheduled to come out next year. As these songs were written due to the horrendous events that instilled them I decided to release them as soon as possible. Using the rich heritage and culture as a part of my musical identity it felt like cowardice to sit by and continue with my routine as if nothing happened.
This record is for Michael Brown, Eric Garner, George Floyd and the countless untold and nameless killed.
It is for the brave souls willing to take a stand and ready to risk their own wellbeing so that others may have theirs intact.
All revenues from sales and streaming of ‚I Can’t Breathe‘ will be donated.